Does a Sharper Lens Matter ? Does 8/6/4K Matter ? Watch This New Video and Decide

Adding An SMA Antenna To Your Sennheiser G3 or G4

I pretty quick 10-15 min mod to convert your sennhesier G3 or G4 transmitter or receiver into an SMA connector to use either better antennas or a directional external one. The options are open once you change your gear to this more universal connector. 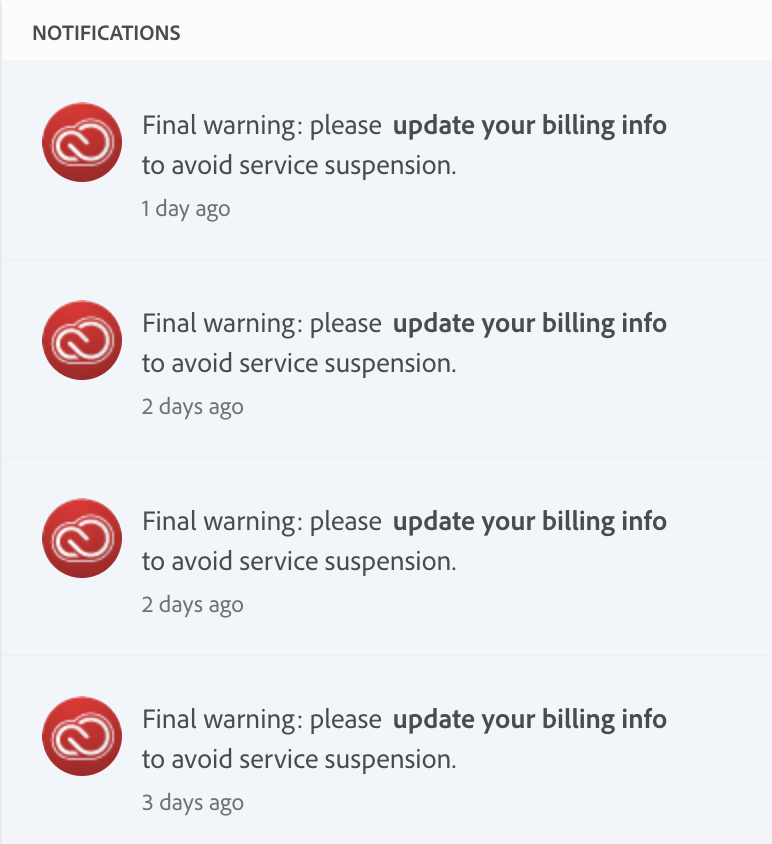 A Look At The SLR Magic 25mm Cine MicroPrime

Lets call this part 1 of a review on this cine prime lens. I have a ton of cool B roll I didn’t use from Hawaii when I shot parts of this I really should show everyone. My next video to be sure !

How did I post about part 2 and skip part 1 ? silly. Here is a look at this lens which is mostly all pretty shots, lens flares, Las Vegas, Madison WI and a few other spots.